Home | Connecting the Electrical Supplies of Britain and France 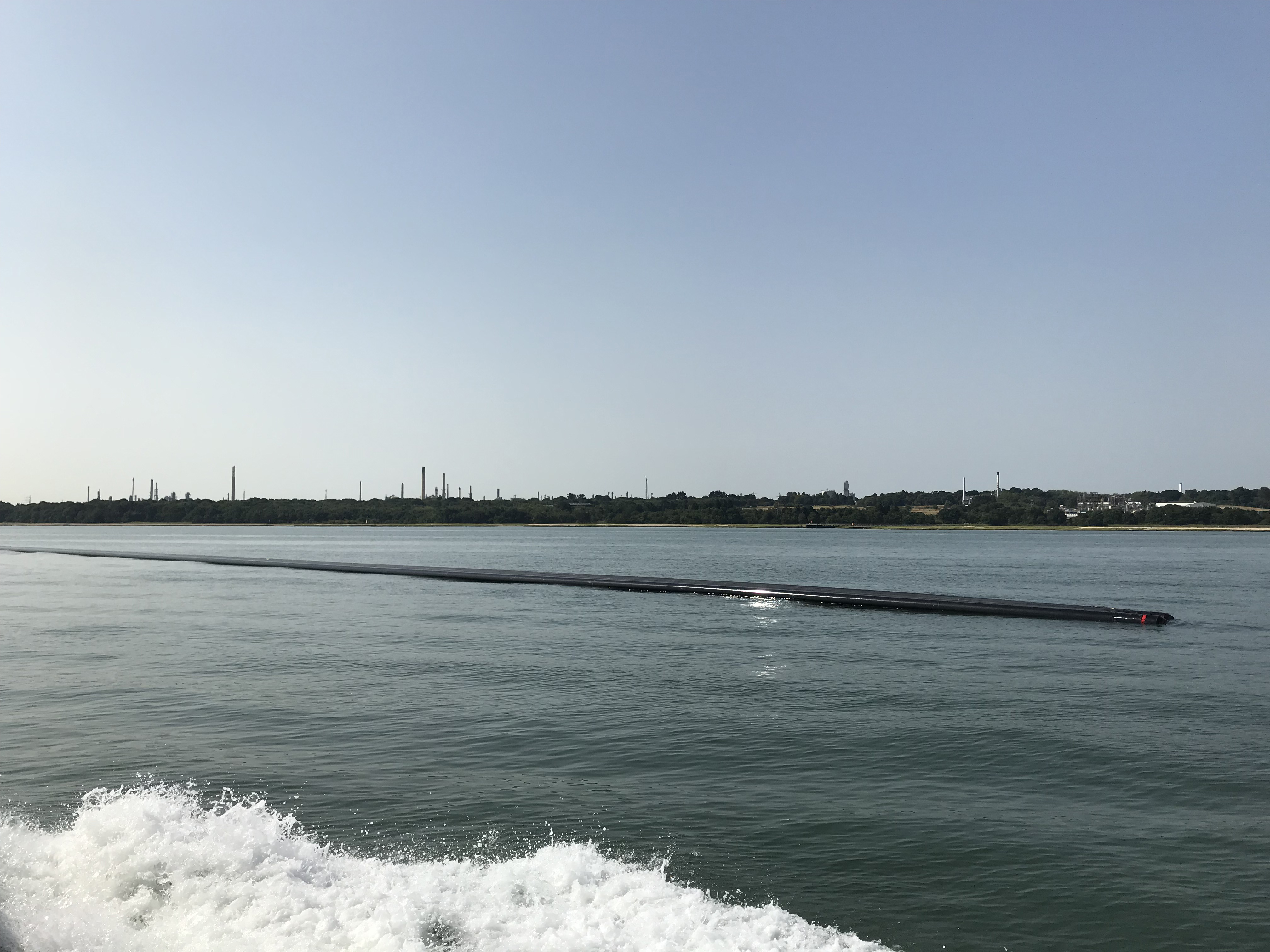 Connecting the Electrical Supplies of Britain and France

Workboats Willendeavour and Willdart were at work over the summer and autumn on a project to connect France and England’s power supplies.

IFA2 is a £3bn project to connect the electricity systems of Great Britain and France, with the aim of increasing energy flexibility and lowering prices. 200km of the high voltage DC (HVDC) will run from converter stations in Normandy in France to Hampshire in England.

The 6 export cables will be carried inside 45cm diameter HDPE pipes to allow for a shore landing. The 6 pipes, each 650m long, had to be floated into place, carefully filled, connected to the drilling assembly of the HDD (Horizontal Directional Drilling) Contractor and pulled into the HDD. Boskalis project managed the  marine operations, with Williams Shipping providing Willdart and Wilendeavour to handle the pipe movements.

The timing of each pipe movement was critical to ensure the tides were right. Each section of pipe had to be kept in position and in line with the handover point. Due to the length of the pipe and longshore currents, two workboats were needed to work in sync while it was being attached and pulled. In addition, the waters were very shallow at the connection point, making vessel handling challenging. Crews were flexible ensuring safe and controlled operations.

All 6 sections were successfully installed over the course of 6 weeks, with the final section being completed in September.

In addition, Williams handled the storage of the pipes, securing them off the coast of Hythe and providing frequent checks ( twice a day ).